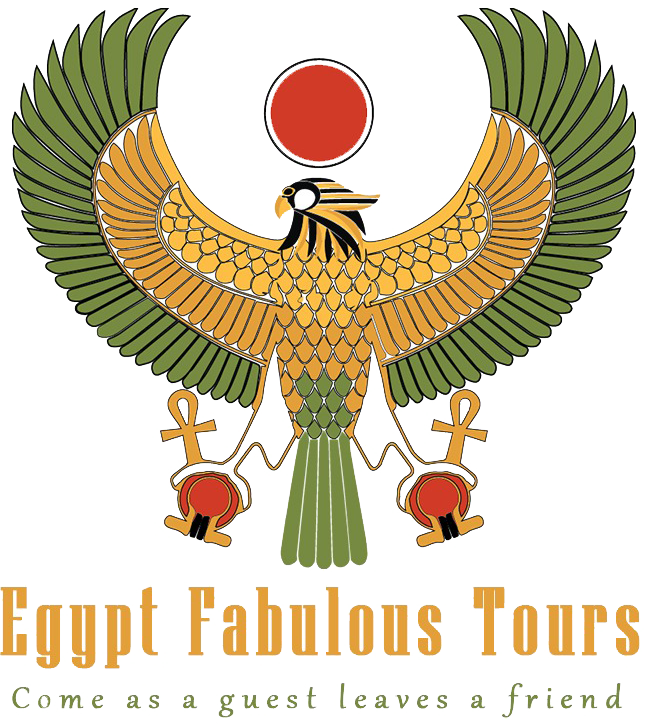 When you book with an account, you will be able to track your payment status, track the confirmation and you can also rate the tour after you finished the tour.
Sign Up

Or Continue As Guest

When you book with an account, you will be able to track your payment status, track the confirmation and you can also rate the tour after you finished the tour.
Sign Up
344
1
DetailItineraryMapReviews

From & To your hotel in Cairo or Giza

First, With Fabulous Tours, you will take a wonderful tour to discover

the Egyptian Museum of Antiquities. It displays the largest and most valuable pieces of Egyptian art in the world

It displays a rare collection of more than 150,000 original artifacts dating back up to 5,000 years, including the treasures of the Golden Pharaoh Tutankhamun – discovered by Howard Carter in 1921 and dating back more than 3,500 years. The most important exhibit is the Golden Mask It weighs 11 kg of pure gold, as well as the golden sarcophagus and weighs 110 kg of pure gold

After completing the visit to the Egyptian Museum, you will pass by Tahrir Square, where the Egyptian revolution began in 2011  Then we move to visit the Saladin Castle, which is a defensive fortress dating back to the Middle Ages and was built by Salah al-Din al-Ayyubi to protect Cairo against any attacks from the Crusaders. It was built of limestone. We will enjoy visiting the high defensive walls and huge defensive towers. Inside the castle there is the most important mosque in Egypt And the Islamic world, which is the Mosque of Muhammad Ali Pasha, which was built between 1830 and 1840. It is built with very pure marble, and that is why it is called the Alabaster Mosque. Then we take beautiful souvenir photos in the panorama area and then return to the hotel Lunch is included in between visits at Local Restaurant then

a wonderful tour to visit Old Cairo, known as Coptic Christian Cairo, which is among the most important sites visited by the Holy Family. First we will start our trip by visiting the famous Babylon Fortress, which dates back to the first century AD, then visit and enter the Church of Abu Serga, Saint Barbara, the Hanging Church, the ancient Jewish temple – and the Temple of Ben Ezra 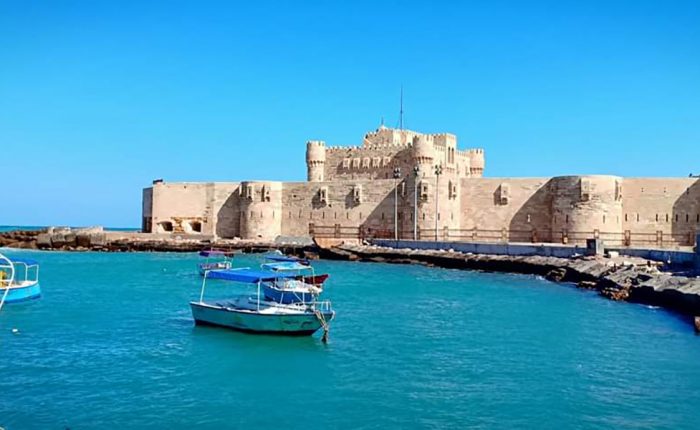 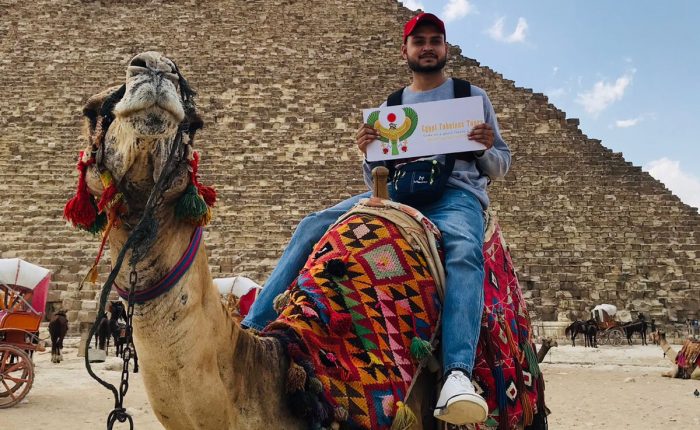 Day Tour Pyramids, The Museum & The Citadel with lunch 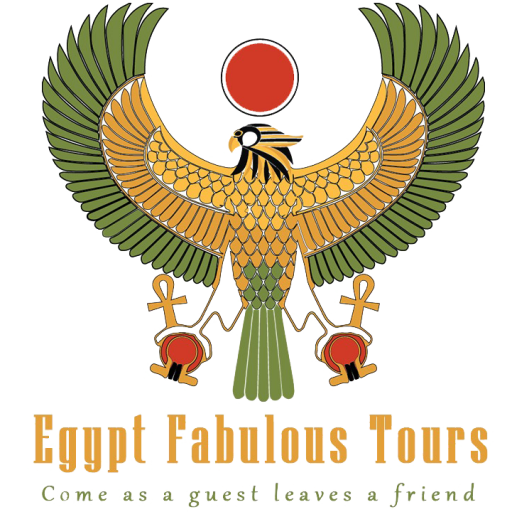